I’ve spent the last two weeks relaxing on the Costa del Sol. The first few days were spent in Marbella, a generic beach resort. Then I made a loop through Malaga, Sevilla, and Cordoba. Malaga is my favorite city in this area, with a big port, nice beaches, and a compact but interesting city center. There are Roman ruins, the Alcazaba – a Moorish castle, and it is the birthplace of Pablo Picasso. 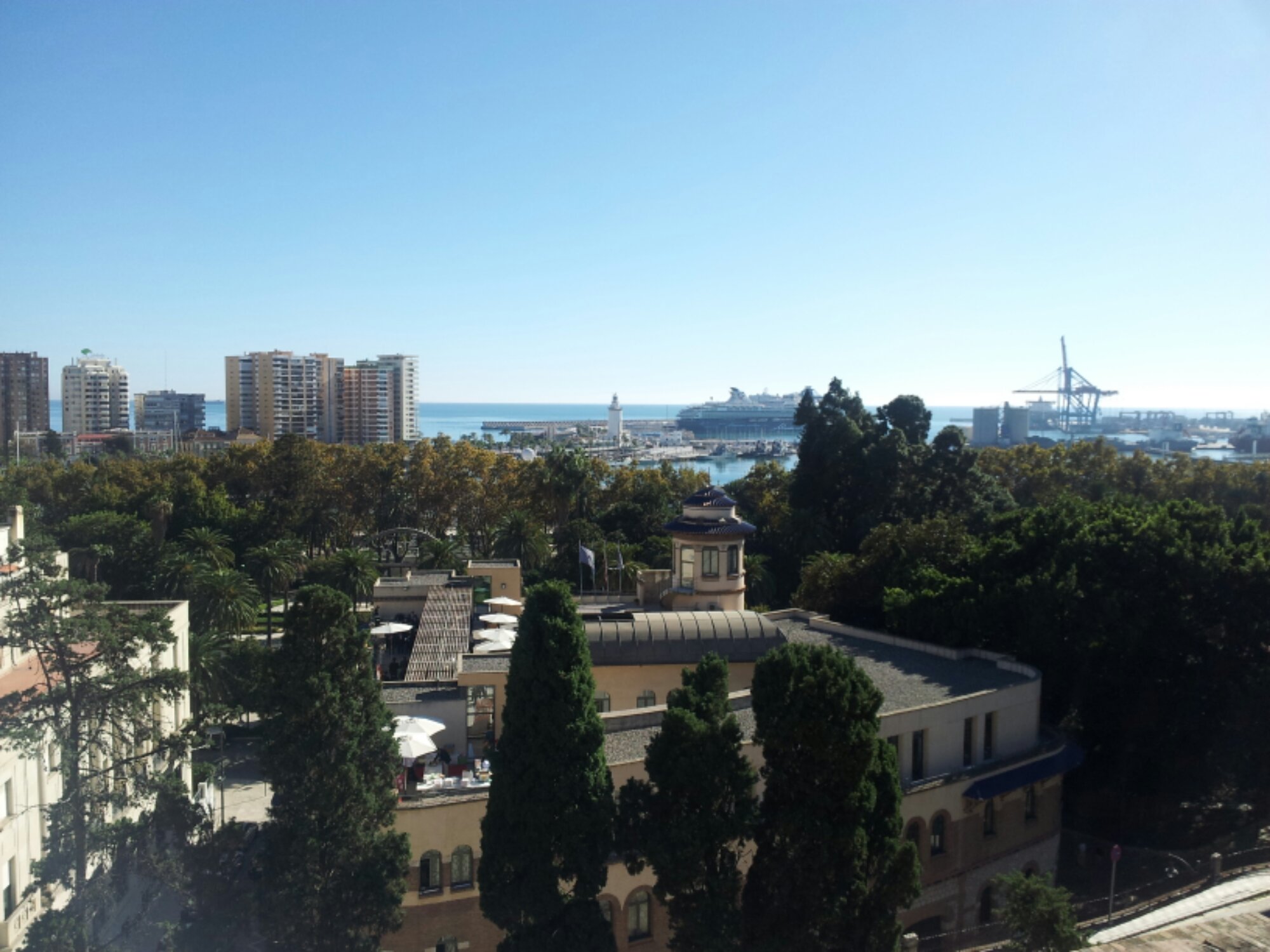 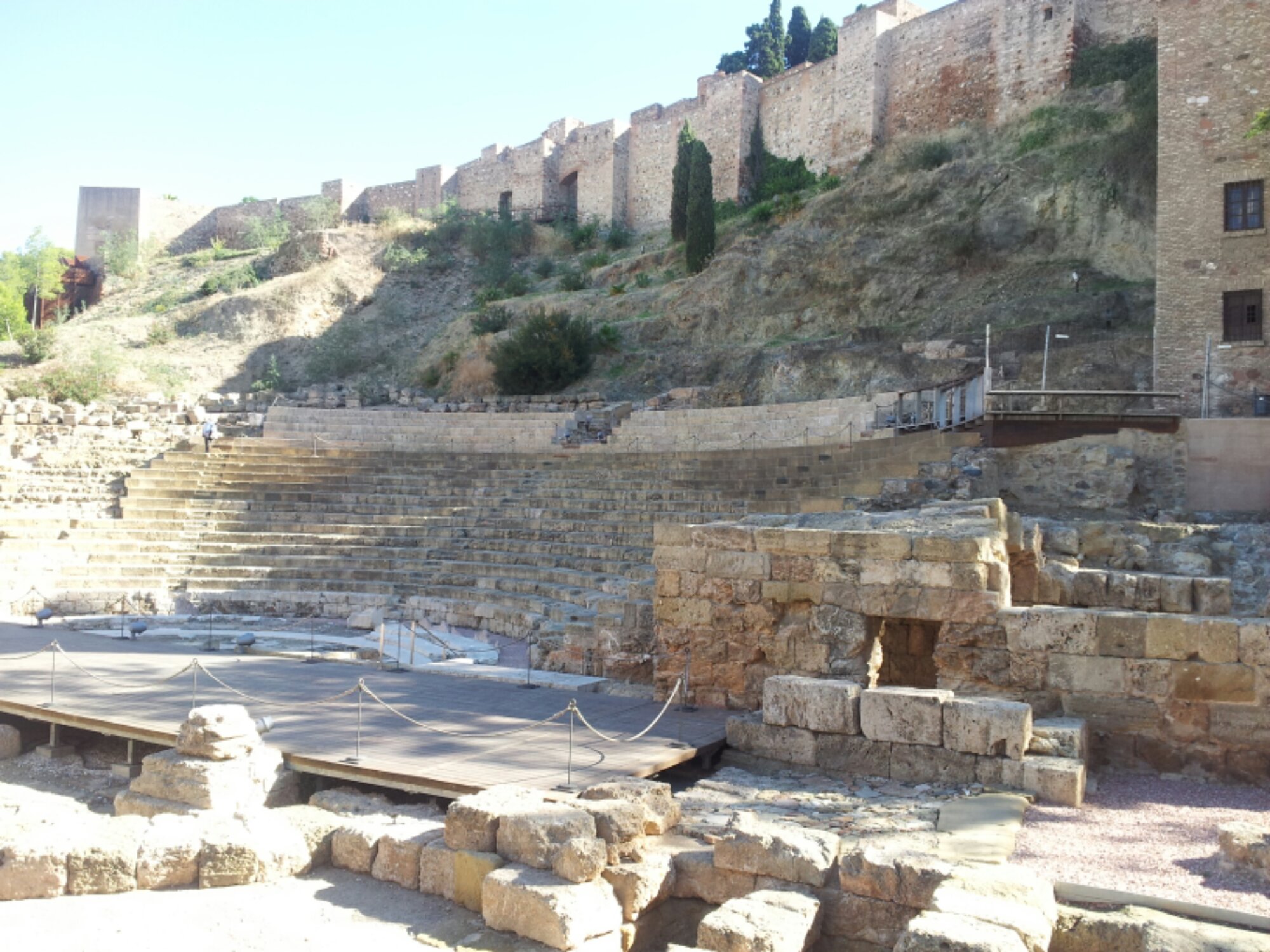 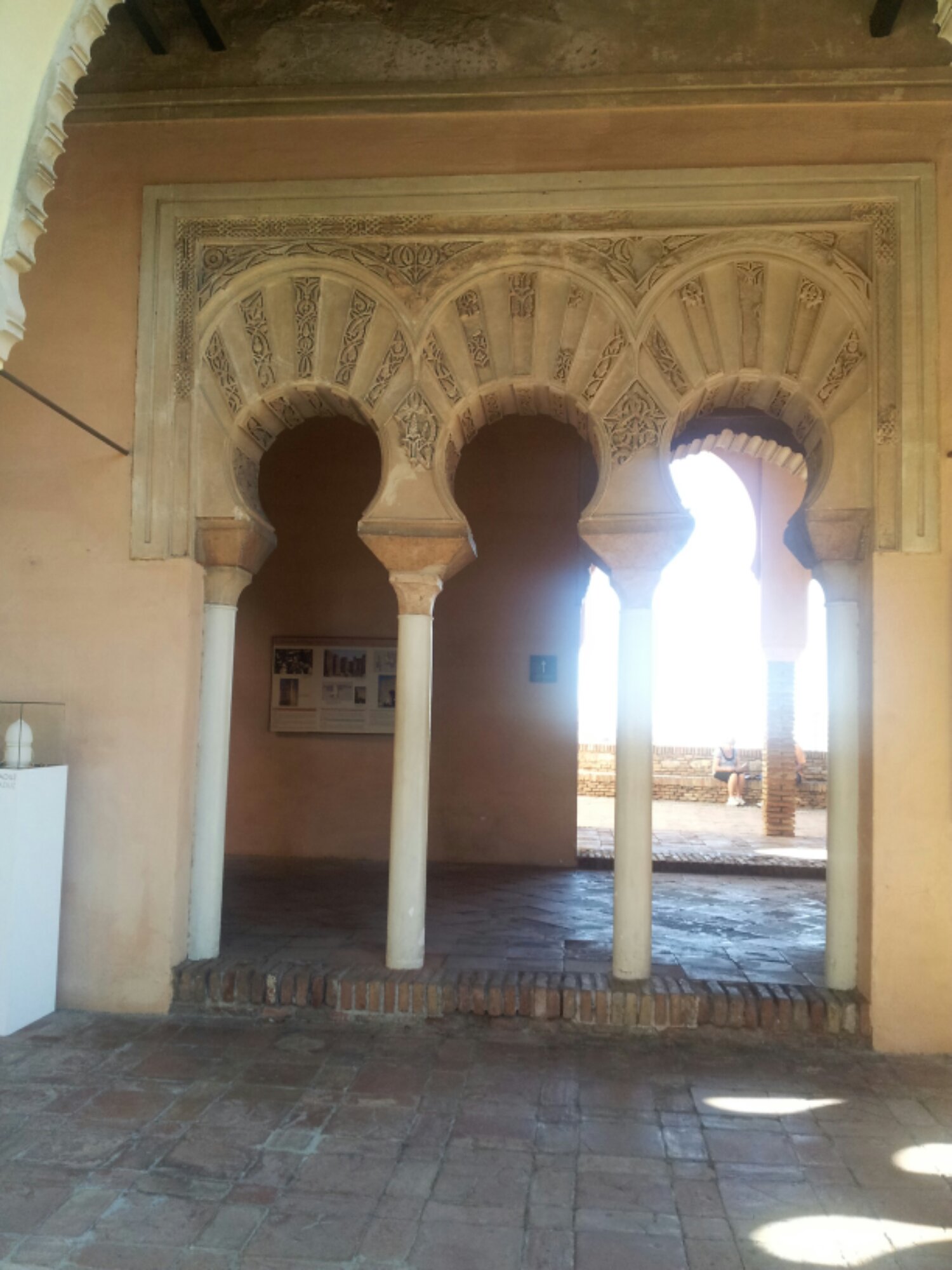 Sevilla is a large flat city that I did not find particularly interesting. Every university in the U.S. must have a study abroad program in Sevilla as there are thousands of American students there. It’s the only place in Spain I’ve seen Starbucks, and there are 3 within a few blocks near the university.

Cordoba has one thing I wanted to see – its Roman bridge. 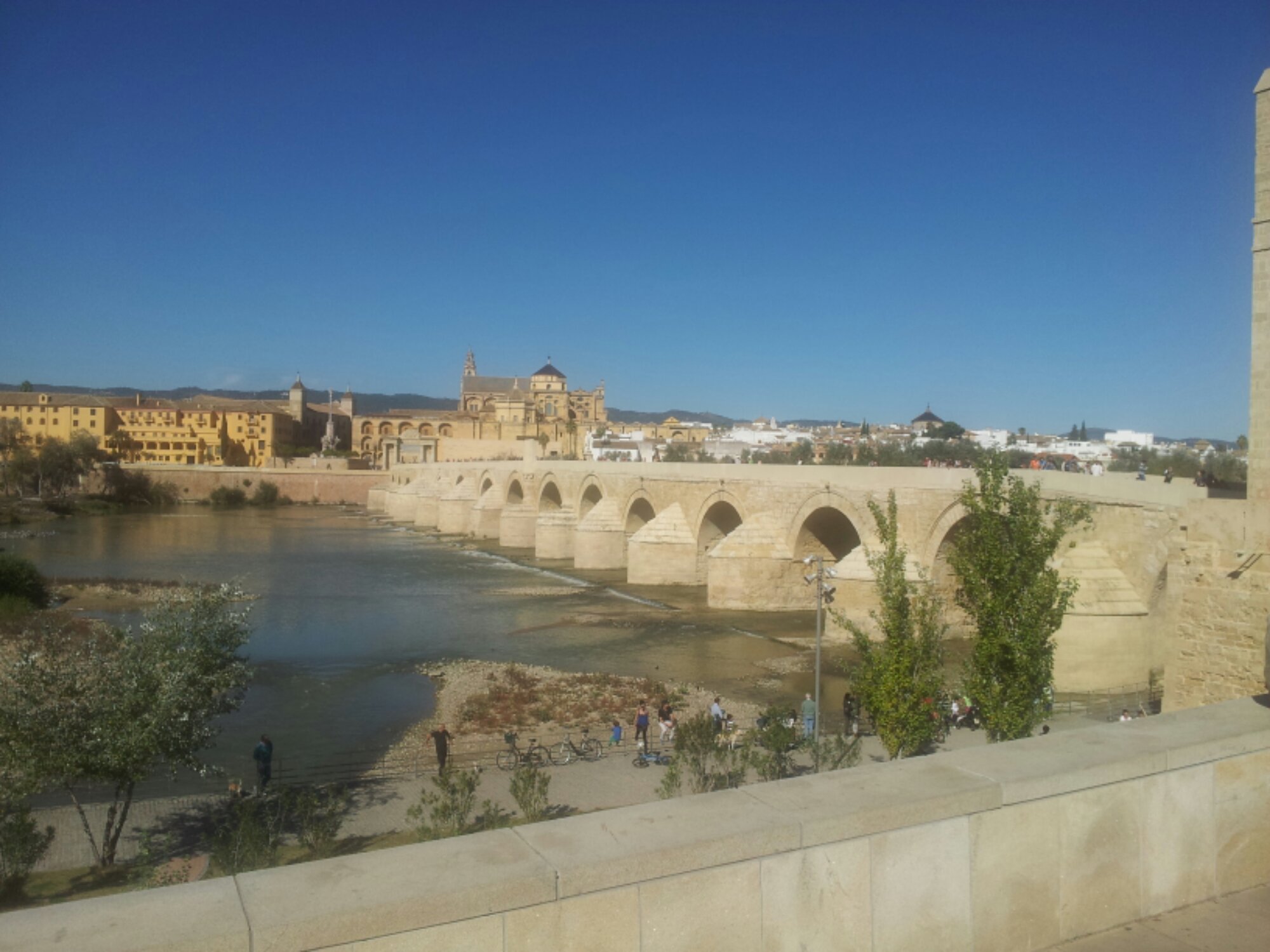 It was built in the first century B.C., and is one of six bridges in Cordoba. But for over 2000 years, until a second bridge was built in 1952, it was the only bridge in Cordoba. And it is still in use today. When they say they don’t build them like they used to, this is what they must mean.